Bluefield College’s Dr. Irene Rieger, associate professor of English, took her knowledge and talent of writing outside the classroom and was recently awarded first place in the 88th Annual Writer’s Digest Poetry Awards in the category of Rhyming Poetry on her poem entitled “Spring.”

In addition to the prize money for her first place finish, she will also receive a consultation with Ericka Mcintyre, the editor of Writers Digest. Her poem will appear in the 88th Annual Writer’s Digest Competition Collection in November 2019.

“Spring” is a traditional sonnet that juxtaposes the fertility of the season with the sterility of Lent,” said Rieger.

Over the past year, Rieger has submitted her work to numerous contests but this is the first time she has won first place. When she received the news that had she had won, she was “rather taken aback.” Rieger mentions it is very “gratifying” to win such a prestigious national writing award.

Rieger has a Ph.D. in literature, so she challenged herself during her sabbatical year by practicing her skills in formal poetry writing, creative non-fiction, and flash fiction. She says although she has taken creative writing courses in grad school, this was something new for her.  During her sabbatical, she also presented stories at “The Moth” radio station in Asheville, Tennessee, and completed a fellowship at Martha’s Vineyard Institute of Creative Writing located on the island of Martha’s Vineyard in Massachusetts.

After working on “Spring” over the course of two years, all her hard work paid off. Most of Rieger’s work is based on her own experiences of being a mother. Whenever she has a new publication out, her children are always eager to know which of them inspired it. Both of her children’s names will appear in “Spring” this November. 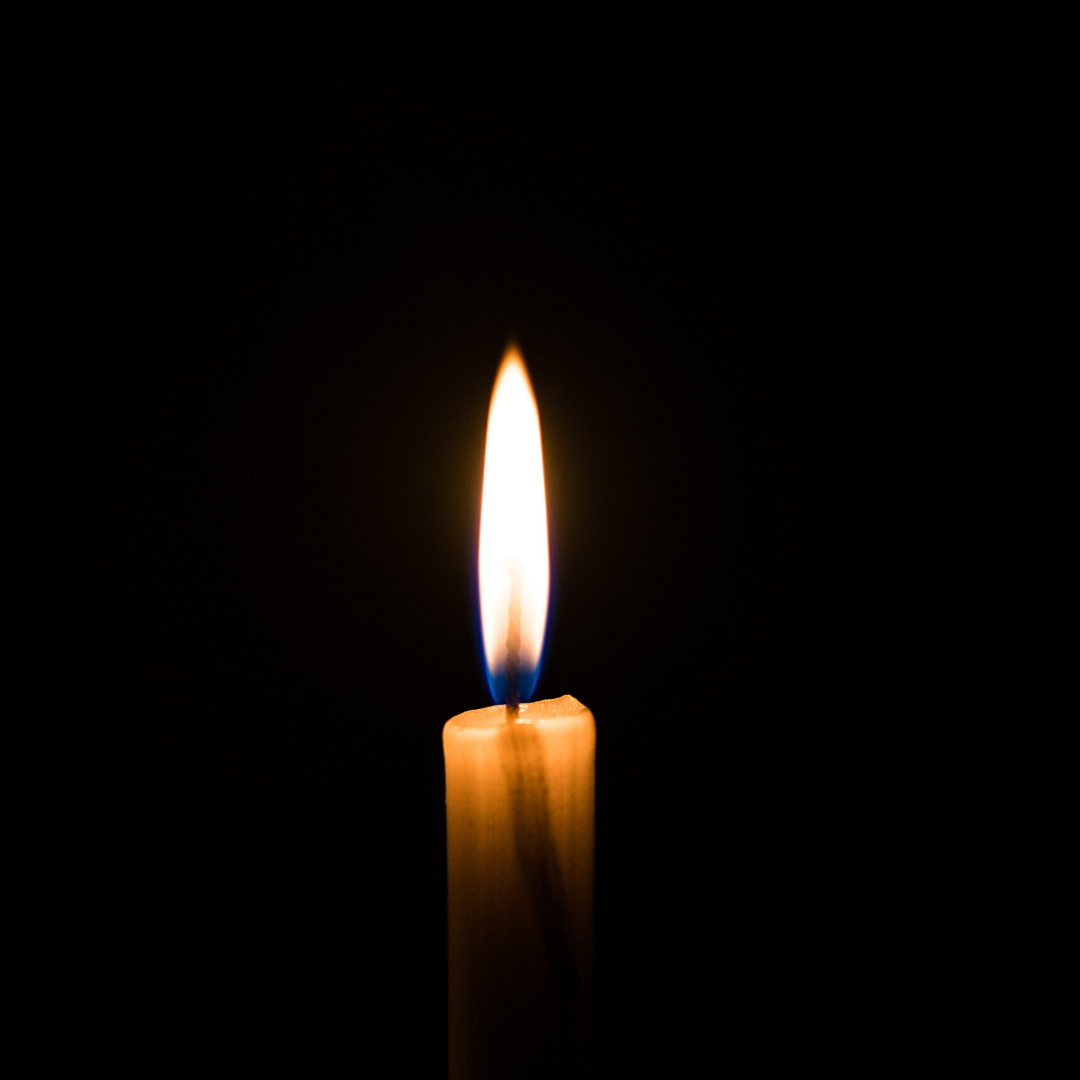 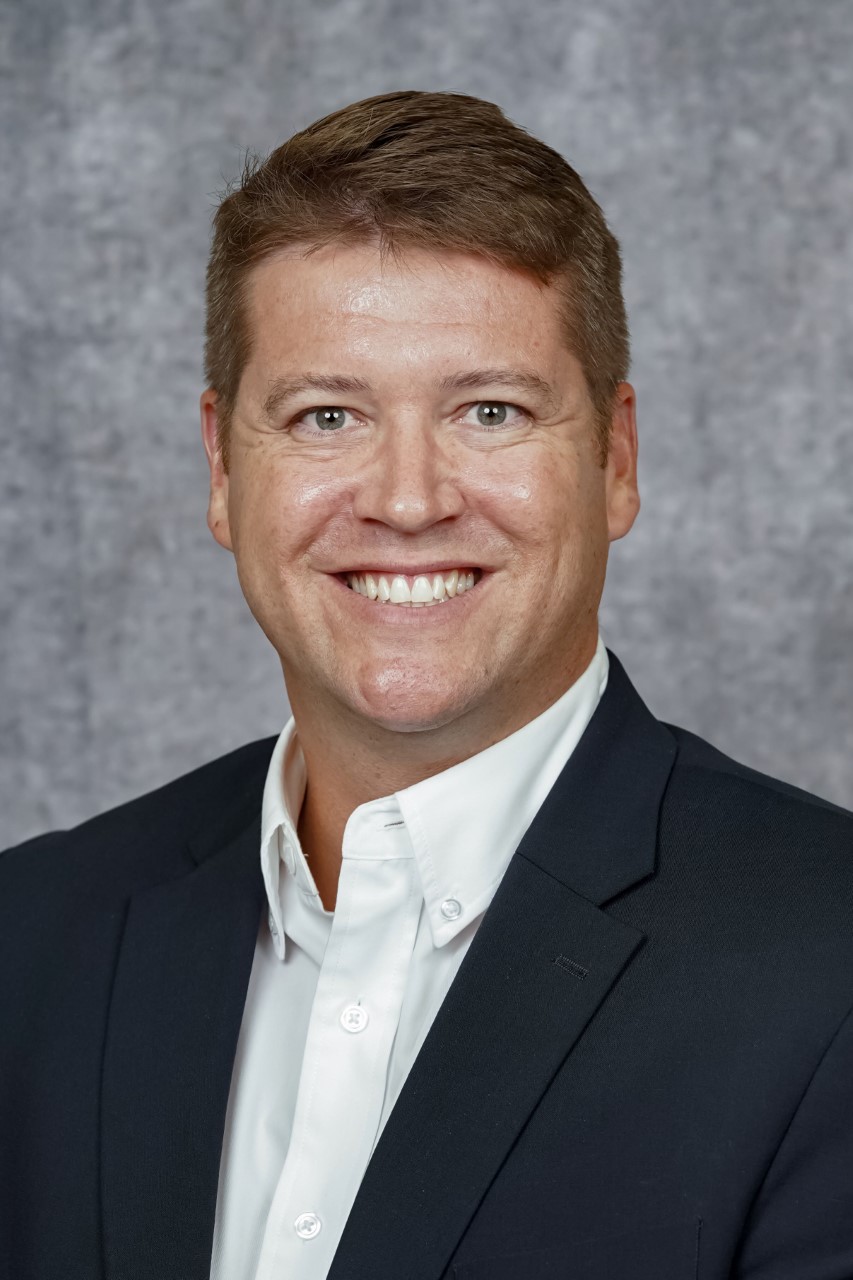