Dr. Flowers and his wife, Linda, have two children. Their son, Brett, is Director of Instrumental Music at Christian Heritage School in Connecticut. And their daughter, Lindsay, is Principal Oboist of the Milwaukee Ballet Orchestra and English Hornist of the Quad City Symphony Orchestra. 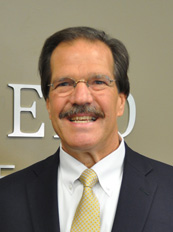