Student Government Association’s current office holders and senators were to meet Monday, April 4, but the meeting was rescheduled to Friday, April 8 due to lack of nominations and lack of members being presented for the April 13 election.

SGA secretary, Rebekah Ivester, explained that the purpose of this meeting was to discuss the nominations, but she decided to postpone the meeting. She sent out an email to all SGA members saying that more time was needed in order to receive more nominations.

Nominations for SGA were to be received by April 1. It seems as though communication was lost in translation as students just received an email from SGA’s faculty representative on April 4 with the list of positions open for election.

Not only did the email ask for students to send in nominations, but it also encouraged students to let their voices be heard by participating in the election.

Since the email, three nominations were submitted. Two of the nominations are for senator positions and one is a nominee for secretary.

SGA plans to review these nominations and many more in Friday’s meeting as the election committee anticipates receiving even more nominations throughout the remainder of the week.

SGA president, Gordon Dunford, supported this idea by saying, “I think during this week we will receive more nominees and that will help out a lot.”

In the meantime, SGA is making an effort to continue raising awareness about the election.

“We will be making an announcement in chapel on Wednesday for people to nominate students for student government,” said Ivester. “And hopefully be reviewing these on Friday to continue on the timeline of having the general elections in chapel next Wednesday (April 13).”

The push is on for SGA to collect nominations and complete a ballot to present to the student body on election day.

“We are going to continue to remind people of the elections next week, and for them to put in their nomination if they want to be elected next week,” said Dunford.

For more information or to send in a nominee contact David Taylor at , or Gordon Dunford at 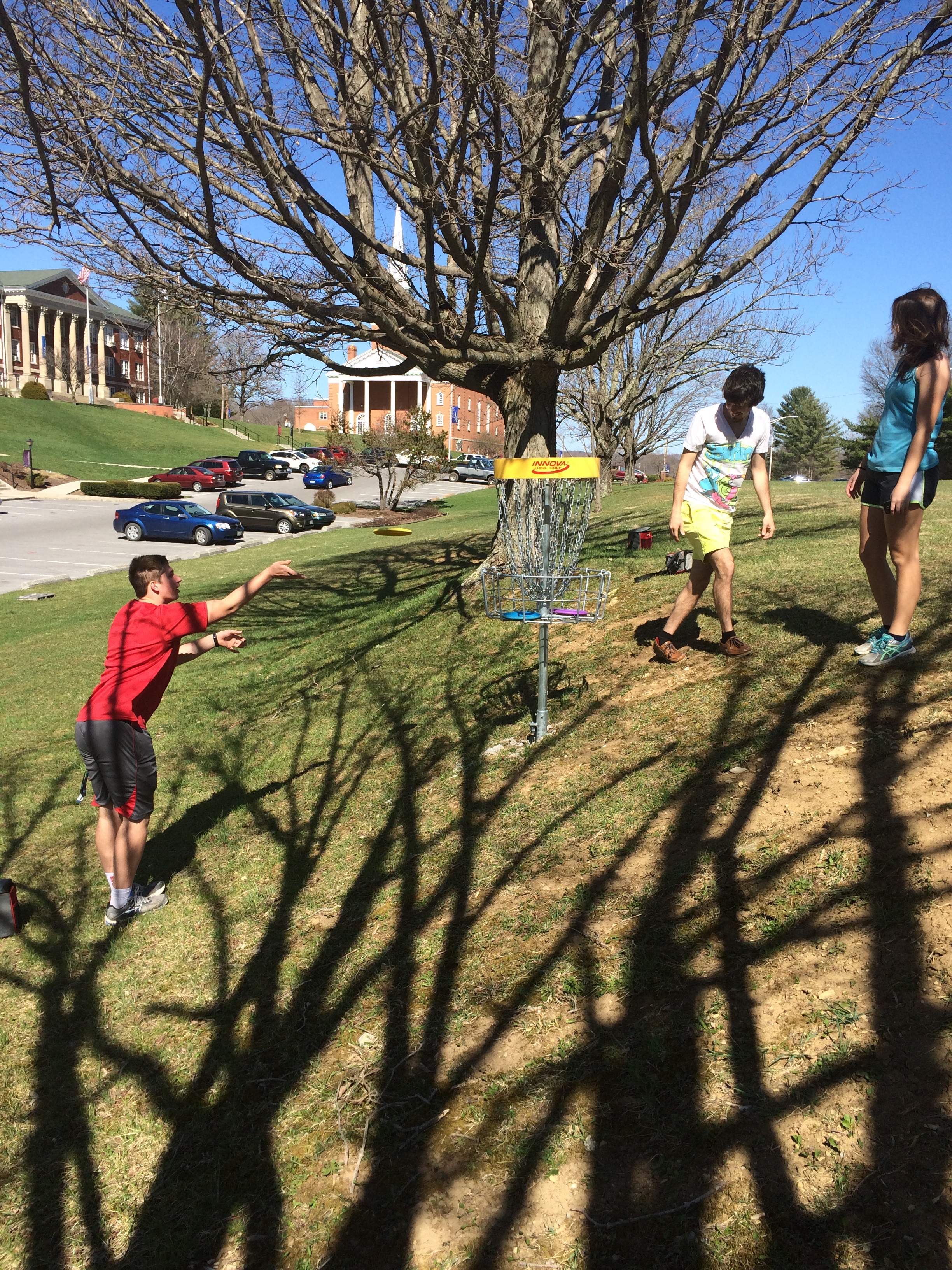 "Room" is undoubtedly the biggest tearjerker movie of this season. If... MORE+