Garrett, who is Assistant Director of Academic Support, said Step One is to make the task important by making a list of the benefits to completing the assignment. Step Two is to take it apart. Students can break big jobs into a series of small ones to make the task easier. Step three is to write it down. Start by planning the assignment on index cards and follow up with a reward.

Step Four consists of telling everyone and making the world your support group. The fifth step is finding a reward. Be willing to withhold the reward if you do not complete the task. Step Six is to do it now, followed by just say, “no,” which is the seventh step. Stop putting the task off and release the baggage of carrying it around.

Garrett stressed the importance of using the seven steps in defeating procrastination. “We hope to offer more workshops to help out during the rest of the semester,” said Garrett. “We need more academic workshops to help improve testing skills, note taking skills, and reading skills to help the students succeed.”

Students who attended the seminar received refreshments and a vocatio credit. Garrett encouraged students to take advantage of the opportunities available to students, such as tutoring. Tutoring is available to every student in every class, or the Academic Center for Excellence (ACE) will find one for the student.

New awards to be given at Honors Convocation 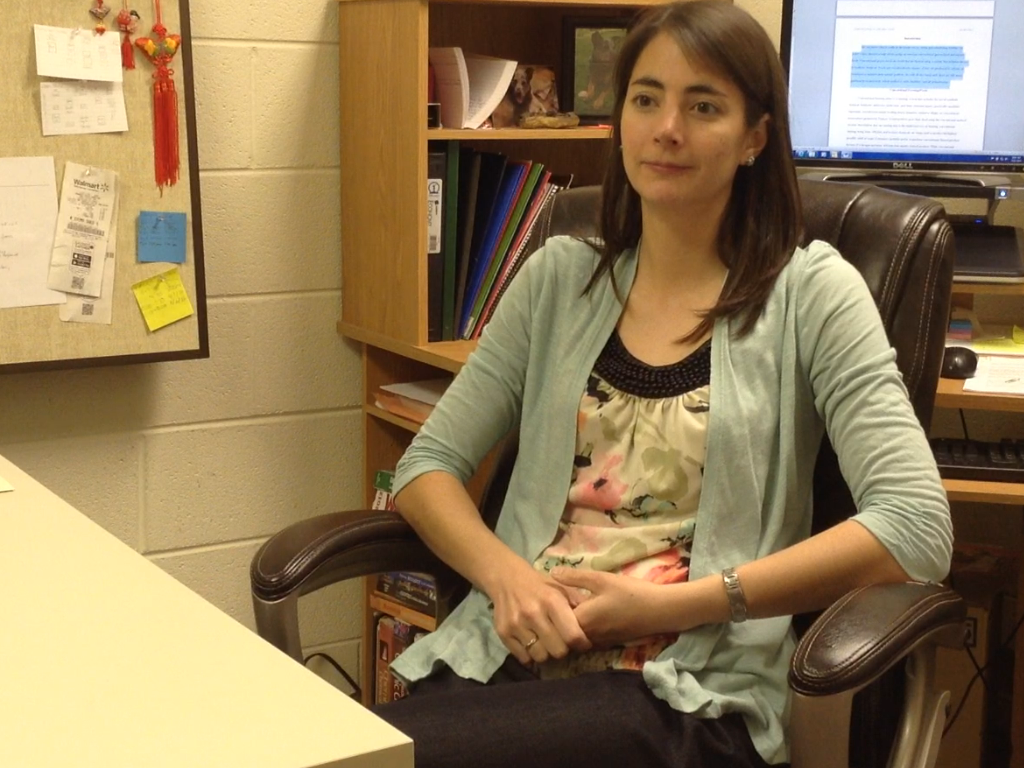 Administration, faculty and staff believe that the Southern Association of... MORE+

The Bluefield College Art Club is bringing back pinwheels for this year... MORE+