Home > News > BC Earns 'A' Rating for Core Curriculum

BC Earns 'A' Rating for Core Curriculum

The American Council of Trustees and Alumni (ACTA) is a non-profit organization committed to academic freedom, excellence and accountability at America’s colleges and universities. Launched in 1995, the ACTA is the only organization that works with alumni, donors, trustees and education leaders across the country to support liberal arts education and to uphold high academic standards.

The ACTA’s “A” rating is associated with its “What Will They Learn?” project, designed to encourage colleges and universities to strengthen their core curricular requirements in order to provide students with a strong foundation of skills and knowledge. “What Will They Learn?” achieves that goal by shining a light on core requirements and making the information easily available to college-bound students, parents, high school guidance counselors, and higher education policymakers.

“‘What Will They Learn?’ looks at the most important data -- the strength of a college’s education -- to find out which institutions are providing real value for the vast amounts families must pay,” said Anne D. Neal, ACTA president. “Regrettably, very few are ensuring students have the solid foundation they will need for success after graduation.”

As part of its “What Will They Learn?” initiative, the ACTA surveyed more than 1,100 public four-year liberal arts institutions, along with private faith-based and non-faith-based colleges to evaluate whether they require seven key subjects in their general education curriculum: English composition, literature, intermediate-level foreign language, United States government or history, economics, mathematics, and science.

Only two percent of the more than 1,100 institutions reviewed -- among them Bluefield College, Baylor University, the United States Air Force Academy, Pepperdine University, the University of Georgia, the United States Military Academy and other highly selective schools -- earned the “A” rating. Some of the best-known schools, the ACTA noted, have “weak, if any, general education requirements.” For example, according to the ACTA, Johns Hopkins University does not require students to take a single class in any of the seven core subjects. Students at the College of William and Mary can graduate without taking a course in composition, literature or U.S. history, and at the University of Virginia, founded by Thomas Jefferson who believed in a strong liberal arts education, there are no requirements for U.S history, math or literature.

“One wonders what tuition and tax dollars are going toward when most colleges don’t require basic economics, foreign language, American history or even literature,” said Dr. Michael Poliakoff, director of the ACTA’s “What Will They Learn?” project. “Are we really preparing our nation’s next generation of leaders when our colleges are failing to ensure that students have the skills and knowledge they need for successful careers?”

Bluefield earned the “A” rating for meeting six of the seven required standards established by the ACTA, which only 22 colleges and universities in the nation, three in Virginia, and none in West Virginia achieved. In addition to instruction in the six key courses recognized by the ACTA, Bluefield College’s general education program is designed to cultivate a Christian academic community where students are invited to pursue “the Good, the True, and the Beautiful.” Through courses and other educational activities in the program, students learn to think critically, communicate effectively, and act creatively. The program also encourages lifelong behaviors that stimulate physical and emotional well-being and exposes students to the sciences and the liberal arts, quantitative reasoning, and modern technology.

“We are honored and delighted to receive this special recognition by ACTA for the exemplary general education core our students receive in preparing them for productive and meaningful lives,” said BC president Dr. David Olive. “We are humbled in being recognized for this extraordinary achievement three years in a row.”

In addition to the “A” rating for its core curriculum, the ACTA also designated Bluefield College as a “hidden gem.” The “hidden gem” distinction is reserved for A-rated colleges that not only maintain strong core curriculum requirements, but also “distinguish themselves further with core requirements beyond the seven core subjects of ‘What Will They Learn?’”

Nestled in the majestic Appalachian Mountains in southwest Virginia, Bluefield College is a Christ-centered learning community developing transformational servant leaders. With a vision to graduate students who understand their life calling and transform the world, Bluefield is committed to developing students’ potential through academic excellence and the integration of faith, the liberal arts, career-oriented programs, and service to God and the global community. Accredited by the Southern Association of Colleges and Schools, the college offers 41 programs of study, including seven online degree programs to students in Virginia and beyond. 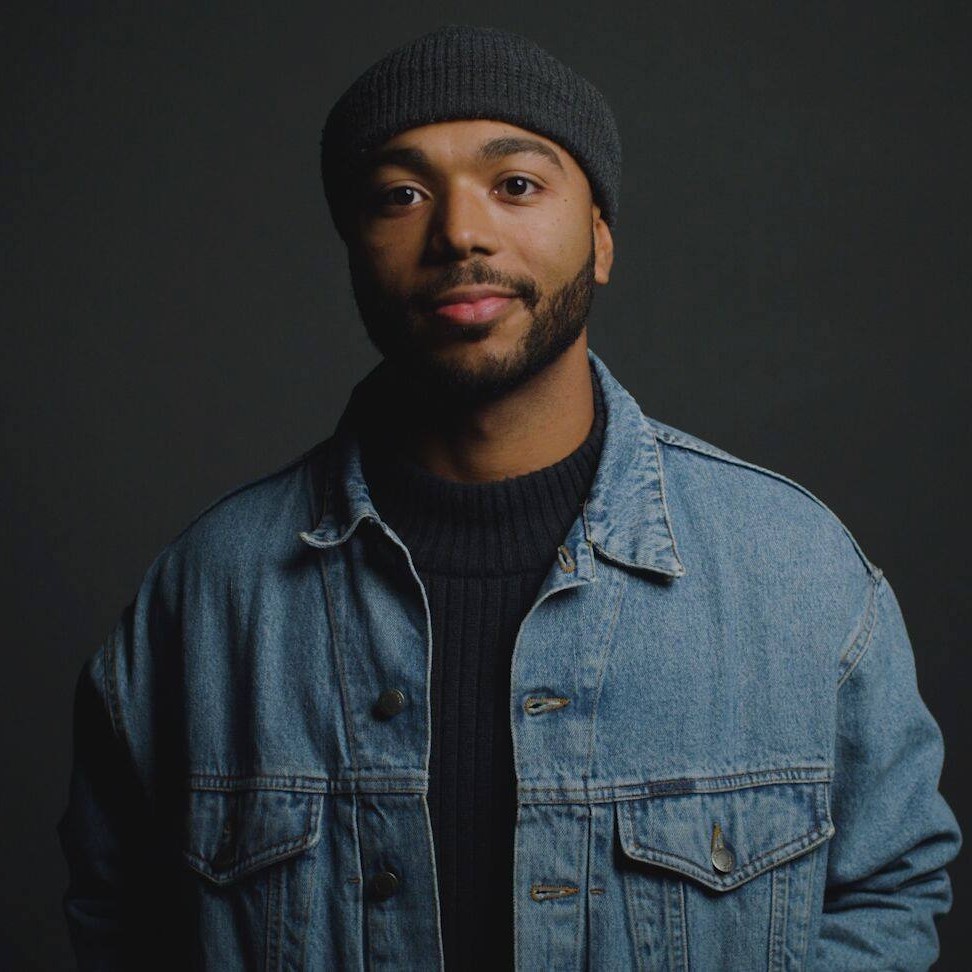 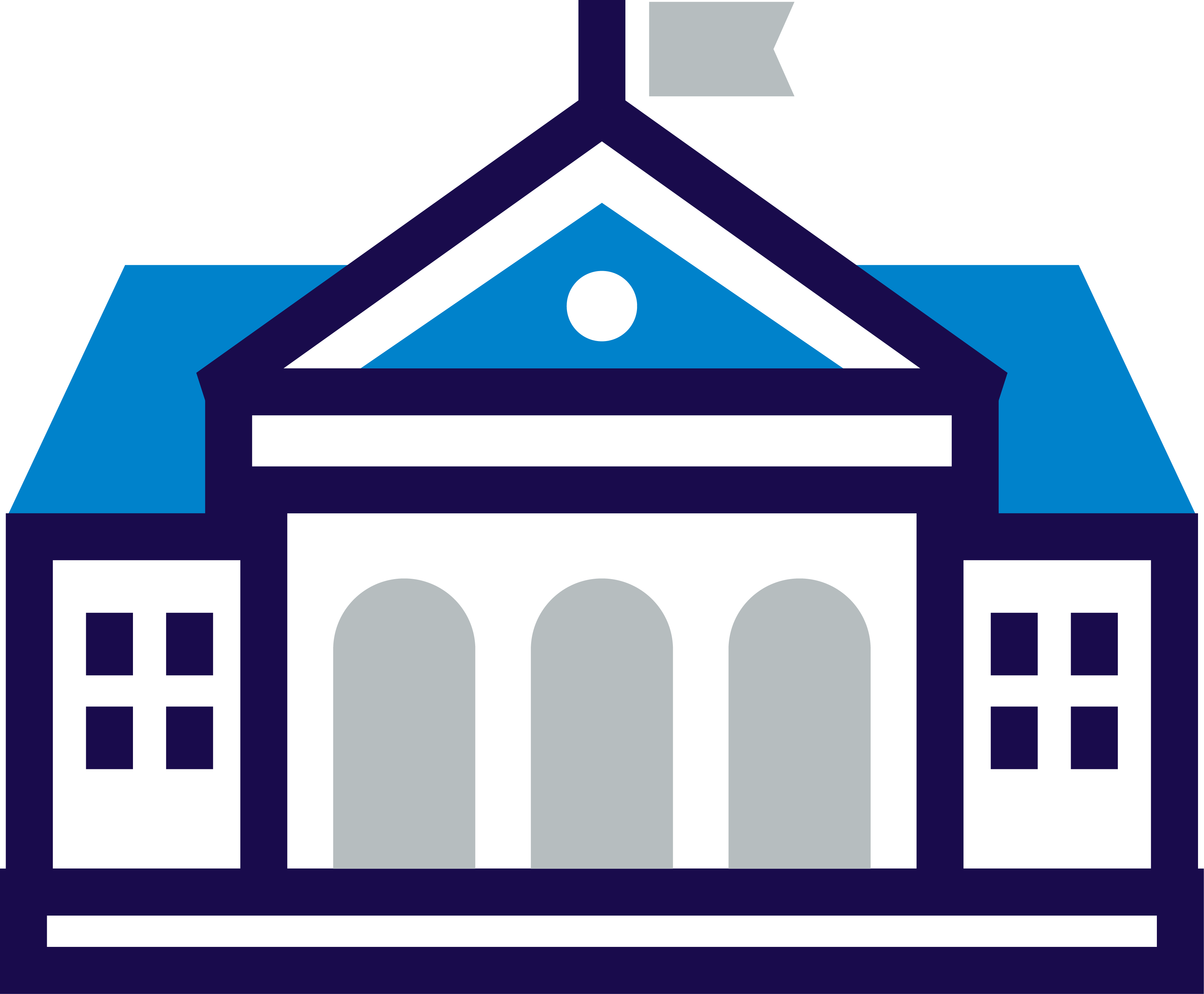