Founded by Ebert in August 2013 in Chicago, Illinois, hahahAmen is a group of four Christian friends who are using their God-given gifts of humor to provide family-friendly, clean comedy shows for events, churches, and other organizations and activities.

“We love God. We love Jesus, and we love using our gifts to honor and glorify God,” said Ebert, who studied English and communications while a student at BC. “We live by the motto, ‘Our Gifts for God’s Glory.’ We are all trained, professional improvisers, who want to do more than the secular comedy that tends to be full of vulgarities.”

Instead hahahAmen uses improvisation, skits, games, audience interaction, and other forms of performance with comedy and a message about the love of Christ. The group’s shows to date include an event hosted by an Illinois state senator and a member of the Illinois House of Representatives, as well as performances for local churches, schools, charities, soup kitchens and shelters. In addition, they now have a weekly appearance at a comedy club called The Shrine, known as the most successful comedy theater in the Chicago suburbs.

“We are hoping to travel outside Illinois and throughout the country, or beyond,” said Ebert, “to use our gifts to share our love of God and Jesus Christ. During our shows, we share testimonies, devotions or other presentations to help share the Gospel or plant seeds in the hearts of those who might otherwise be closed to the Good News.”

While always an amateur comedian, either growing up in Pocahontas, Virginia, or while a student at Bluefield College, Ebert didn’t start doing stand-up professionally right after college. After serving as managing and sports editor for BC’s student newspaper, The Rampage, he began a career in radio in Bluefield, West Virginia, where he became known as deejay “Big Boy Buddy Love” for Star 95-FM. During his five-year span on-air, Ebert also worked as a sports broadcaster for Star 95 and public address announcer for BC sporting events.

He left Star 95 to become sports information director for Concord University, but then decided to try his hand at human services as a child care worker for three separate group homes in Virginia, Florida and Illinois before getting back into radio at WJLS in Beckley, West Virginia.

“I couldn’t make up my mind about my career path,” said Ebert, who also took part in several community theatre productions after college, “and during all the job-hopping, I had an on-again, off-again relationship with God. I never truly pursued a relationship with the Lord -- kind of kept Him at arm’s length, trying to do things on my own. I got married and divorced and hit some really hard times financially, emotionally, mentally, and spiritually.”

Still searching for how God wanted to use him in life, Ebert got into professional wrestling, taking “Big Boy Buddy Love” into the ring in West Virginia, Virginia, North Carolina and Tennessee until 2012. But, not long after, he said he finally woke up to God’s call on his life.

“Despite my rebellion, God kept reaching out to me,” said Ebert. “Finally, I started opening up to the idea of reaching out to God. I started praying, reading the Bible for the first time, and reading Rick Warren’s Purpose Driven Life. I started trying to see what my purpose was. I came to realize I was wired for and happiest when I was on a stage.”

So, with an invitation from his sister to share her apartment near Chicago to help him “start over,” Ebert moved to Lombard, Illinois, to start a new career in acting and improvisation. His work so far: a starring role in a 24-hour drama festival and in an episode of The Food Network’s “Mystery Diners,” as well as a performance in two 12-week runs of an improv show at the Gorilla Tango Theater in Chicago. Ebert also has appeared in three short films and four roles as an extra in NBC’s “Chicago PD,” ABC’s “Mind Games” and “Betrayal,” and an NFL Super Bowl commercial.

But, his most rewarding work on stage, he admits, is the comedy he does with hahahAmen. That, he added, is just one small way he can express his gratitude to God for faithfully and patiently waiting on him to find his purpose.

“Our mission is to use our platform to help spread the Gospel and plant seeds for God’s Kingdom,” said Ebert. “We want to use our talents to give those who could not otherwise afford to see a Chicago improv show a quality, fun, safe comedy act.”

Outside of his stage career, Ebert is an active member of Fountain of Life Church in Lombard. To learn more about hahahAmen, visit the group’s web site at www.hahahAMEN.com or its Facebook page at www.facebook.com/hahahAMEN. 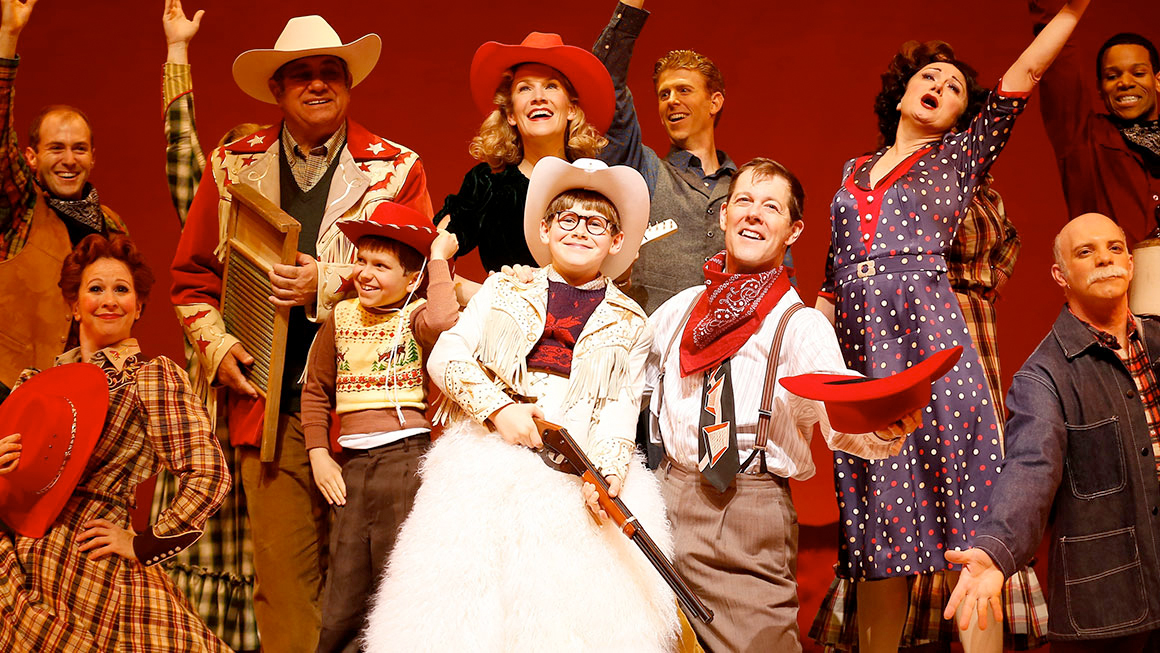 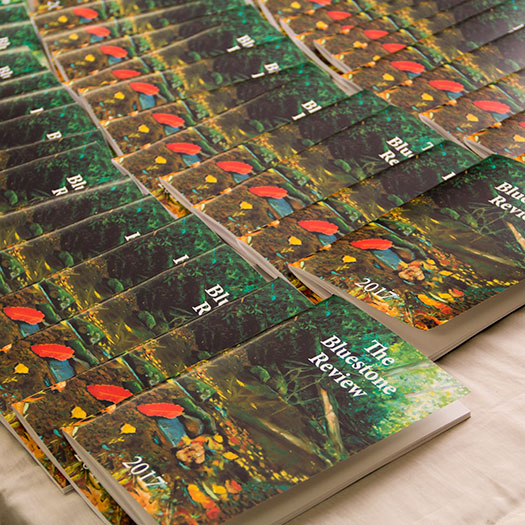 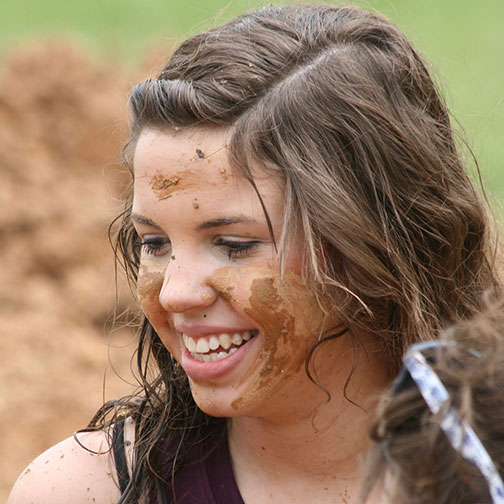 It’s a tradition like none other -- one that has endured the tests of time for... MORE+